Brief History Of The Kentucky Derby

Today we’re going through the history of the Run for the Roses, from how it started to how it became what it is today. If you’re more interested in odds and the more technical details related to horseracing, you can learn more at TVG.

Clark Jr. visited The Derby in Epsom and the French Jockey Club in Paris. Having surveyed the world’s foremost horseracing venues of the 1800s. From there, Clark returned to the track and started the Louisville Jockey Club, based at the Churchill Downs. It started as a colloquial name based on the local landowners and was later made official in 1937.

The first derby was 12 furlongs and was run by 15 horses in 1875. A crowd of 10,000 people was in attendance to watch a colt named Aristides take home the prize. He was trained by legendary trainer Ansel Williamson.

The burgeoning venue suffered financial troubles nearly a decade later in 1886 when a stud called Ben Ali took the prize. Ben Ali owner James Ben Ali Haggin was furious as bookmakers pulled out from the event after somebody called C.M. White bought wagering rights and tried to charge licensing fees.

Haggin was denied any betting action and news of his treatment spread across the eastern horseracing circuits. The Derby fell from grace and, while betting returned a year later, profits were much lower until the Downs were almost closed in 1903.

With the Churchill Downs in peril and the Kentucky Derby at risk, the venue was sold to Colonel Matt Winn. As a Louisville native, Winn worked on the Churchill Downs and slowly turned the Derby into the biggest stakes race for three-year-old horses in the USA.

Alongside the Belmont Stakes and the Preakness Stakes, the Kentucky Derby solidified itself as one of three horseracing rites of passage. It didn’t take long for a horse to conquer all three – that being Sir Barton. We didn’t have the words for it yet but this was the world’s first Triple Crown!

Triple Crown became publicly used in 1930 when the second horse beat all three tracks, this time a horse called Gallant Fox ridden by jockey Earl Sande. By now, a crowd of 50,000 were gathering at the Derby despite poor weather conditions.

As the popularity of the Kentucky Derby grew, so too did the standard of performance. After the fastest time record had already been set in the 1960s, a horse called Secretariat did it again in 1973. They ran the entire Derby in just under two minutes (1:59). Secretariat is considered one of the best thoroughbreds to run in America. They also registered faster times for each Triple Crown race, showing no signs of slowing down.

That brings us to the modern-day Kentucky Derby. Even in the past few decades, the organization behind the Derby has changed how its races work.

The biggest modern development came in 2005 when it was decided that purses would be split between the top five finishing horses instead of the top four, as was traditional. As for the money offered, the first $1-million purse was put forward in 1996. In 2005, it had doubled to $2 million, and then $3 million in 2019, where it has stayed since.

To this day, the Kentucky Derby is still the oldest continuous sporting event in the USA and one of America’s premier thoroughbred horseracing events.

That about sums up the history of the Kentucky Derby! While there may be other footnotes, most notably around the interesting individuals who have worked and attended the 150-year-old event, these are the main developments that have turned the race into what it is today. 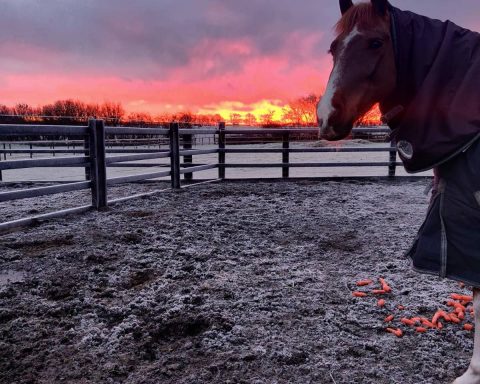 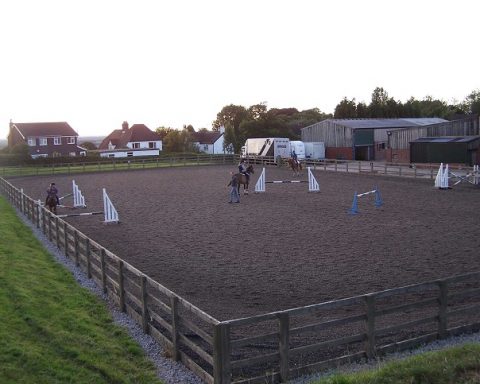 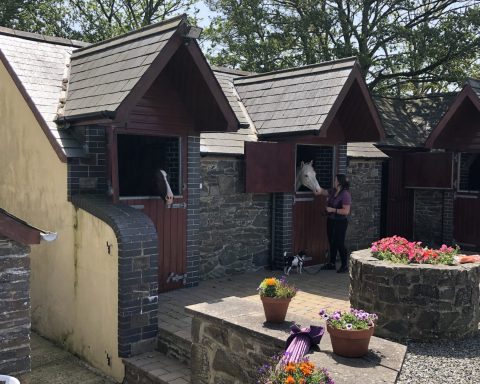 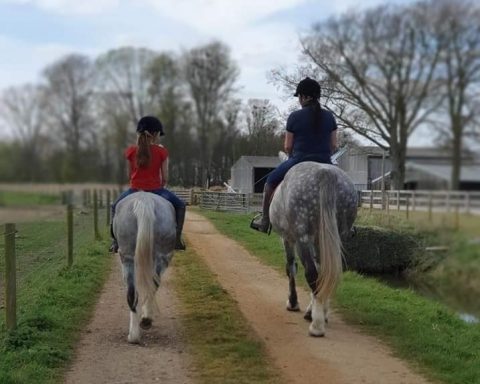 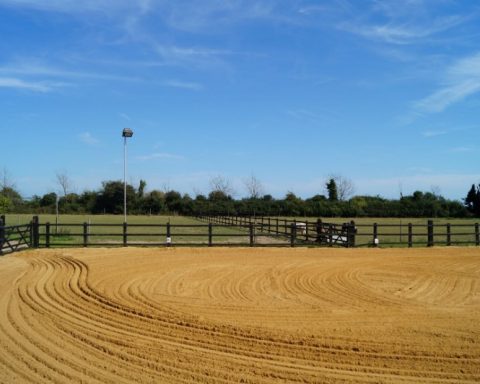 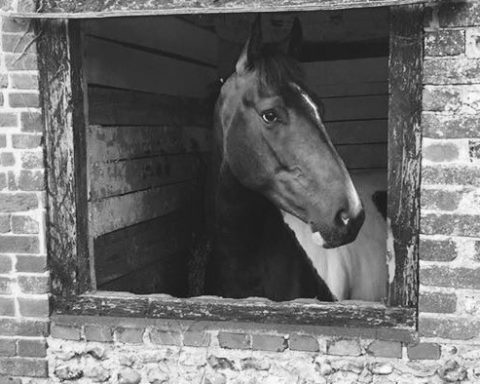 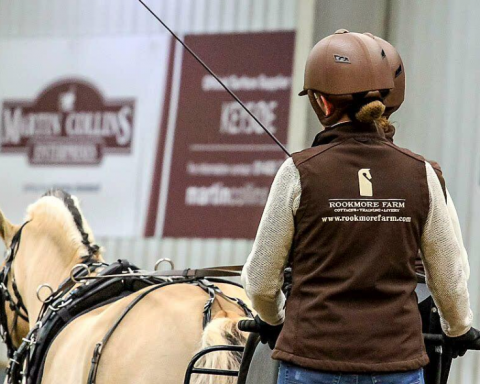 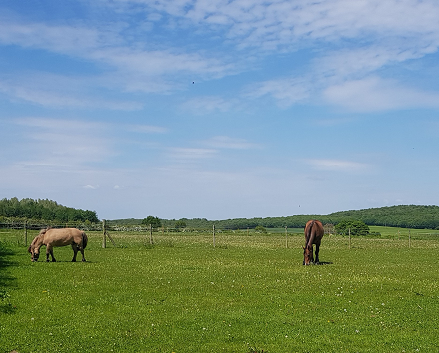 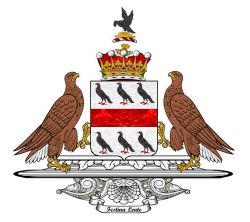 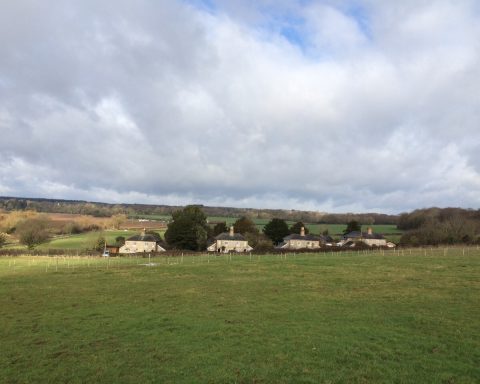 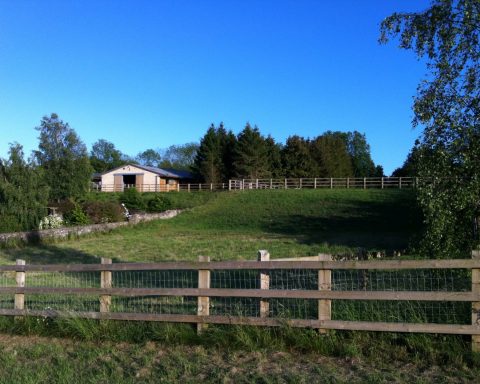