The Grand National is the most valuable jump race in Europe. This racing event is enormously popular in the United Kingdom, even among people who don’t normally watch horse racing.

However, for a lot of people, betting on the prestigious race is a big attraction. That’s why you will find many looking for the best bookies for Grand National before the beginning of the race.

Below we have compiled a list of the best Grand National moments of all time. 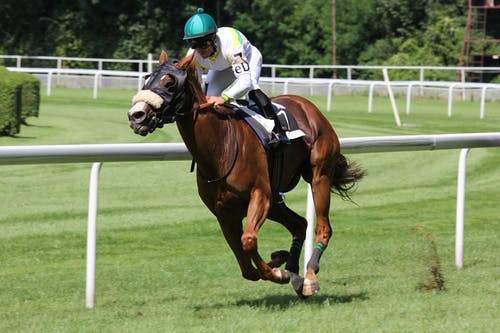 It is one of the most memorable moments in the history of the Grand National. Devon Loch came on the brink of claiming victory in the most prestigious horse racing event in the UK. However, with glory just within sight, he did something that shocked everyone in 1956.

On the final straight, Devon Loch slipped and landed on his belly. And that allowed E.S.B, who had no chance of winning a moment ago, to claim victory at the 1956 Grand National.

It was a heartbreaking moment for his jockey Dick Francis who almost won the Grand National. But an inexplicable behaviour from his horse meant that he failed to win the glory.

Red Rum is one of the greatest racehorses of all time. He was unmatched in his abilities and what he achieved looks impossible for any other horse to repeat. The Ginger McCain trained horse won the Grand National for an incredible three times.

Red Rum’s first victory in the prestigious race came in 1973 when he shocked all the spectators with his amazing talents. His rival Crisp led the field virtually all the way in the 1973 race. There looked to be no chance for any other horse. However, Red Rum hadn’t given up on that race yet and was chasing the impossible feat. Despite Crip being 30 lengths clear at one point, Red Rum made up the ground on the final stretch and ultimately won by the narrowest of margins. His incredible comeback victory is often regarded as one of the greatest Grand Nationals in history.

Is it possible to win a race like the Grand National, considered to be one of the most difficult races of all, because a horse happens to be the slowest of all? Even the idea sounds crazy right? However, that is exactly what happened in the 1967 Grand National.

Foinavon had no chance of winning this prestigious race under normal circumstances as he was one of the slowest of all. No Grand National horse betting fan would have wagered on his chances. However, something happened that day that greatly improved his chances. A pile-up at the 23rd fence ensued and that caused many horses to fall. However, Foinavon was so far behind everyone that he easily avoided the chaos. By the time the other riders remounted and began the race again, Foinavon had established a big lead. All the horses gave chase but they could only manage to reduce the gap by 15 lengths. Foinavon became so famous after this victory that even a fence at the Grand National is named after him. 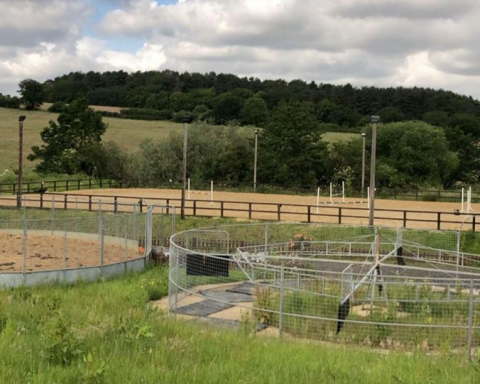 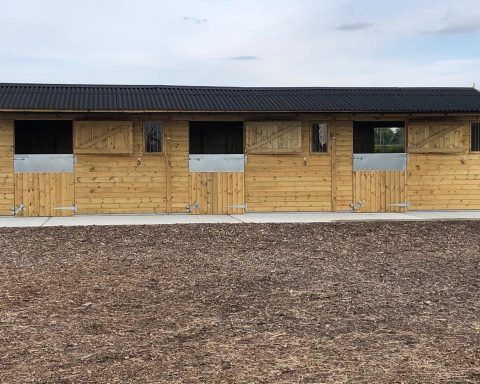 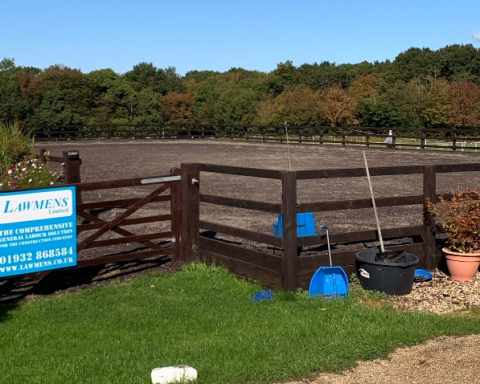 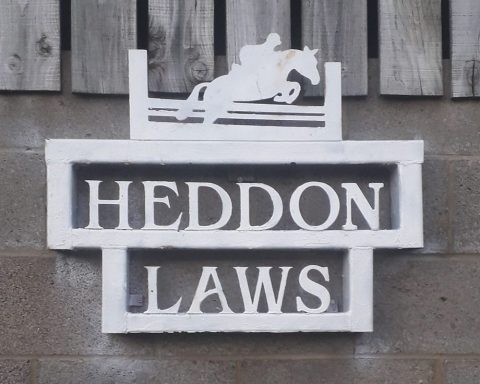 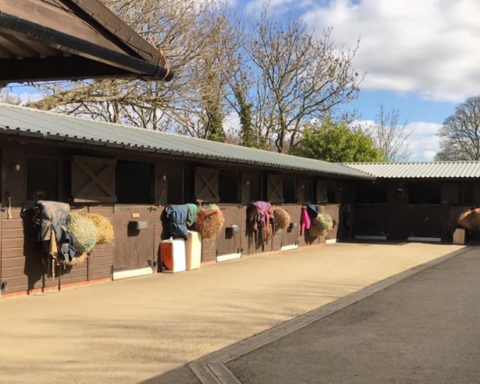 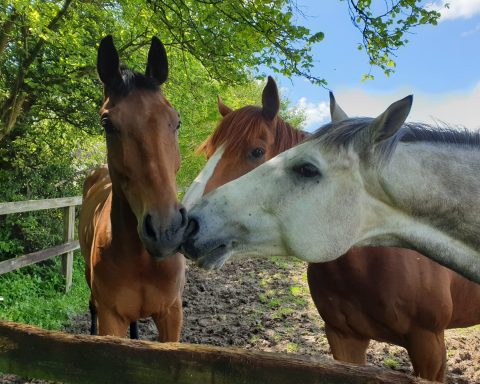 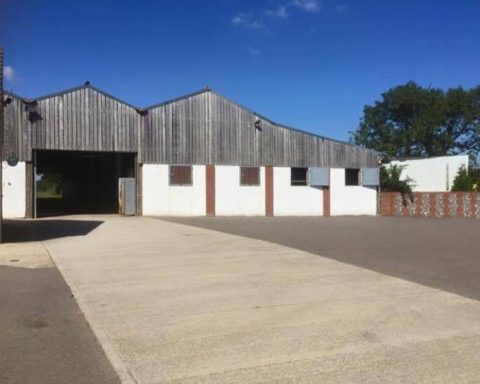 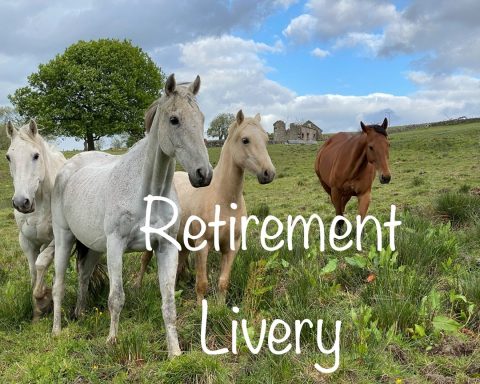 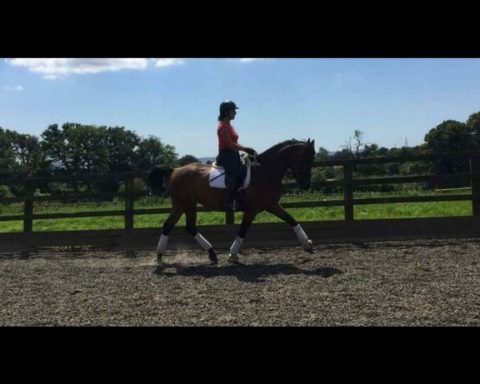 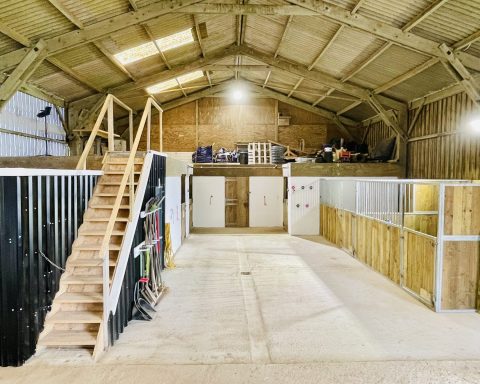 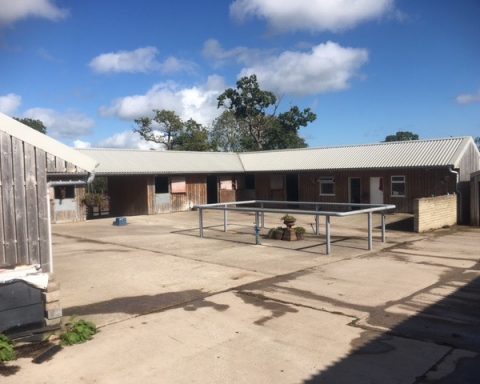